From the PR Newswire – http://www.prnewswire.com/news-releases/international-hearings-on-911-to… 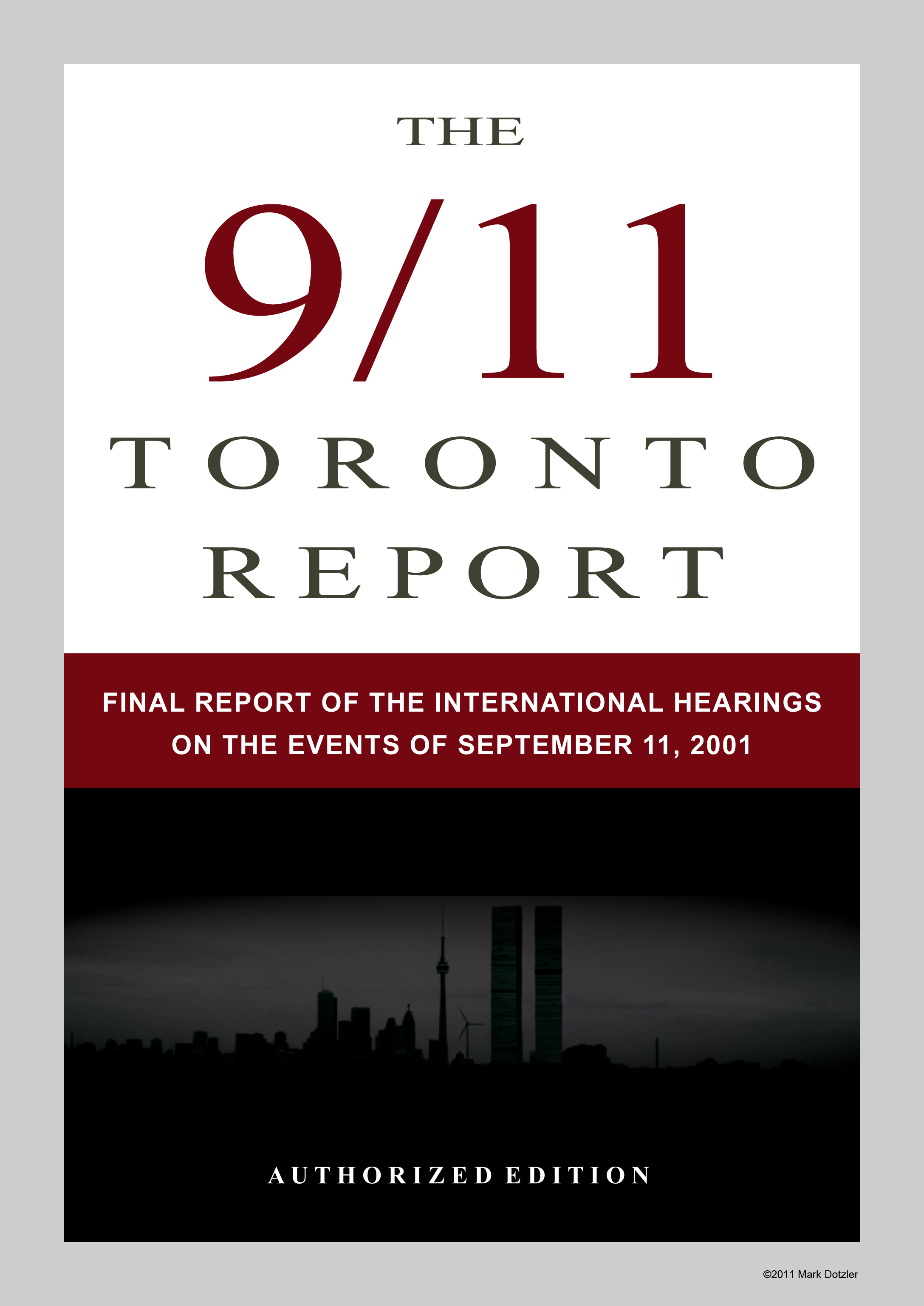 International Hearings on 9/11 to begin in Toronto in September
TORONTO, Aug. 8, 2011 /PRNewswire-USNewswire/ — A decade after the events of September 11, 2001, which resulted in the immediate deaths of nearly 3,000 people on American soil, countless victims from toxic dust, and hundreds of thousands of deaths in Afghanistan and Iraq, international hearings on this pivotal event will begin in Toronto in September…

…The events of September 11 provided a pretext for a War on Terror that has led to military invasions and occupations, and attacks upon civil and human rights throughout the world. The credibility of the official investigation into the events of September 11, 2001, carried out by the U.S. Government between 2003 and 2005, has been questioned by millions of citizens in the United States and abroad, including victim family members, expert witnesses and international legal experts.

To date, open and transparent judicial hearings to question the official evidence provided by the U.S. Government have never taken place in the United States or abroad. Similarly, no perpetrators of the events of September 11 have ever been brought to justice on American soil.

A group of international citizens has therefore undertaken to privately fund and cause these independent hearings to take place. Because of the global ramifications of the events of 9/11, the initiators of this inquest have opted to select an international location outside of the United States for these hearings to proceed. The city of Toronto, Canada was chosen as an ideal “international” location because of its proximity to New York, Washington and Shanksville (the crime scenes).

Sponsored by the International Center for 9/11 Studies, the first four days of these hearings will take place at Toronto’s Ryerson University between September 8 and 11, 2011. During these proceedings, which will be broadcasted live via the Internet, various expert witnesses will present evidence into the case.

Private funding to carry out these initial hearings is being provided by citizens from around the world. Limited seating to attend the hearings is also available. The Toronto Hearings will be moderated by Dr. Michael Keefer (Canada) and Dr. Matthew Witt (United States), and the final report will be edited by American attorney James Gourley. 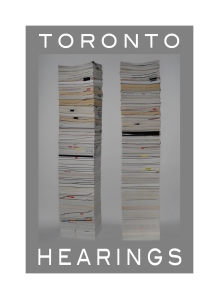 Let’s make 2011 the year of evidence-based research, truth, transparency and justice pertaining to the events of 9/11. If you cannot spare the time to attend or follow the entire Toronto Hearings, please consider making a generous donation (http://torontohearings.org/donations/) to the International Hearings Project. With your generous help, truth and justice will prevail.